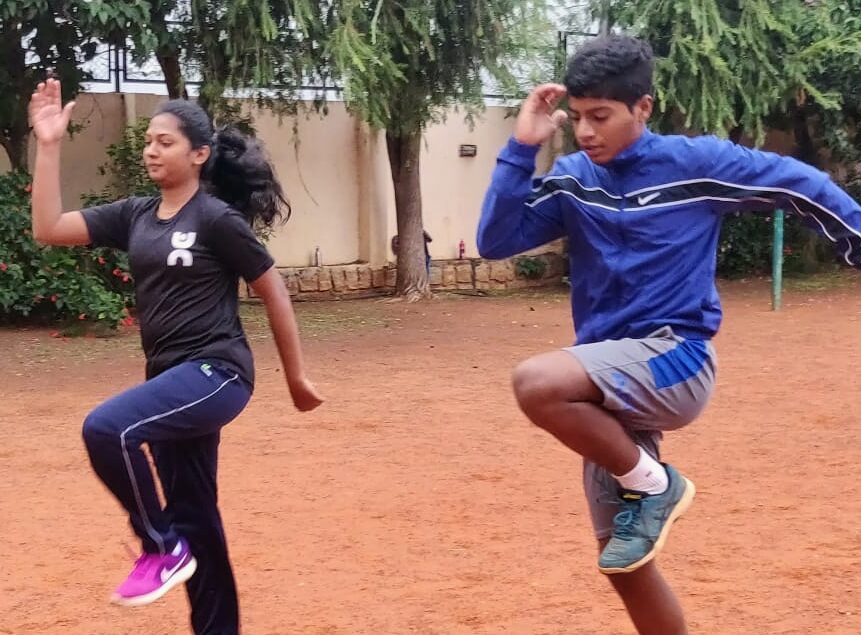 Genetics shape us in many ways including our potential to excel in sports and athletics. Proper fitness training, nutritional diet, and other factors play a large role in developing our potential as well, but our genes may also limit our athletic performance. One may have the genetic potential for being a champion athlete, but a sedentary lifestyle complimented with overeating is highly unlikely to help achieve that potential. On the other hand, someone with limited genetic potential can find ways to compensate with proper fitness training and set out on a path towards becoming a great athlete or sportsman.

It is important to note that personality is considered a multifactorial trait, i.e. many factors, both genetic and environmental, can come into play, e.g. there is no one gene for extroversion or introversion. Personality of children and the possible genetic components which influence it have been studied for both identical and fraternal twins, with results indicating that even in twins, when genes are passed from parent to child for each pair of chromosomes, the personality development process is random. 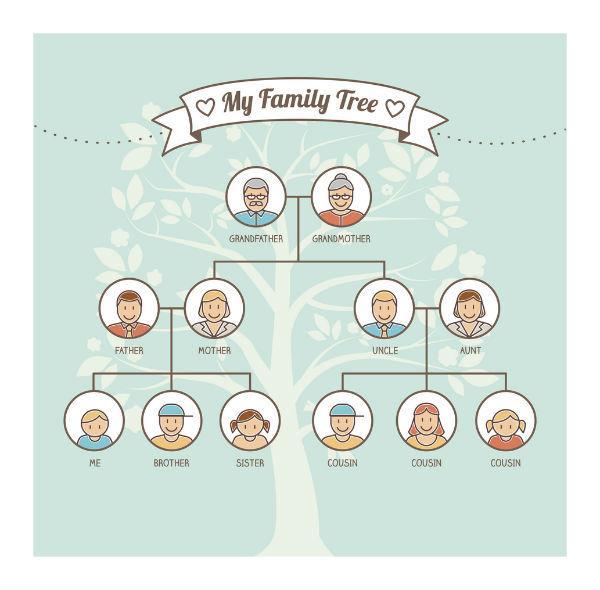 Athletes tend to have athletic children. Studies show that athleticism may be in the genes, but they are not the sole contributors towards athleticism in children, other external factors may impact a child’s athletic success.Primarily, the strength of muscles used for movement and the type of fibres that compose them help determine an individual’s athletic ability. Two of the genes most studied in relation to athletic performance are ACTN3 and ACE, which influence the fibre type that makes up muscles, and they have been linked to strength and endurance. In addition, there are other genes which have been associated with athletic performance, such as those which play a role in producing energy for cells, communicating between nerve cells, the function of skeletal muscles, or other processes at a cellular level. But its not all about the genes! A study published in the International Journal of Sports Medicine suggests there may be ways to ensure that a child is athletic, even if parents aren’t: conceive your child during the second half of winter. The research suggests children conceived at this time of year are stronger and more physically fit than peers conceived outside of that timeframe. A clinical physiologist at the University of Essex, who led the research for this study explained the cause could be Vitamin D. The researchers believe because the expectant mothers have greater exposure to Vitamin D in the later months of their pregnancy, it has in-utero benefits for the developing baby.

There are other aspects of your child which can weigh into whether or not they will be skilled athletically growing up, such as their height, which can also be traced to genetics. It’s not just basketball where taller players are typically favoured, so no matter the sport, your child may be more likely to excel at sports if they are on the taller side, sometimes giving them an advantage in sports training. Children’s genes also determine how their body responds to training, diet and other external factors which contribute highly towards the fitness aspects of sports and athletics for children. Research on aerobic endurance shows that some people respond more to training than others. So even if a child has a low genetic potential for endurance, one may respond well to fitness training and develop their athletic potential more completely than someone with genetic ‘talent’ who doesn’t respond to sports and fitness training.

Another way parents can help their child excel at sports is due in part to the amount of support they receive from family, coaches, and teammates, and it becomes even more important in high school. Pep talks before a big game and encouragement from the side-lines can both be a big help! Additionally, the availability of resources can encourage and foster more athletic success and development. An encouraging and supportive environment for young athletes works better than one with constant pressure. Mental Health for young athletes is highly important as in their growing years children go through whirlwind of emotions which makes it more important for them to feel safe and motivated at their home. Moral support from parents and coaches plays a big role in determining a child athlete’s continued interest in sports and athletics which is always enhanced or nurtured better in a positive environment.

Open chat
Hello 👋
How can we help you?